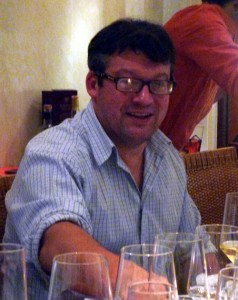 On February 1st there will be a 3-course dinner taking place at the Quilon in Westminster – a Michelin starred restaurant specialising in west coast India inspired recipes – featuring a whisky tasting of 4 rare gems selected and guided by leading whisky journalist Dominic Roskrow.

The event is £59.50 per head, and tickets are available by contacting the restaurant.

If you’d like to read about the sort of thing that’s likely to be there, you can read Jason’s recollections of what happened on his blog, or Billy’s written a capable, understandable version on his booze blog.

Further information is available in this PDF.