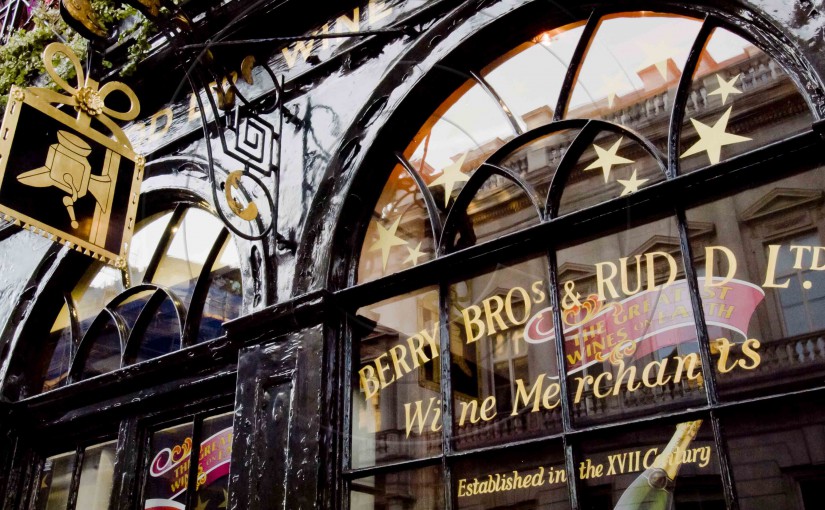 That’s a wrap on 2015! What a great year it has been, with our Fifth Birthday celebrations being just the tip of the iceberg. If you would like to catch up on what went down this year and get a sneak peak at what’s to come in 2016, check out our Year In Review blog.

If you can’t wait to get stuck in to January’s whisky tastings, here is what we have planned for you:

Little known fact: Elise Craft, our resident Canadian, was actually born in Scotland on Burns Night. Och aye! It might be a couple of weeks early, but we’ll celebrate both Elise and Rabbie’s birthday with a selection of drams from either side of The Pond.

Only some things stand the test of time. In 2011, our social media streams were clogged with photos of people laying on their stomachs and Rob Whitehead hosted his first January Berry Brothers & Rudd Whisky Squad session. Fortunately for us, planking is a distant bad memory while Rob is returning for a fifth consecutive January bringing with him another swag of Berry’s impressive single cask single malts.

Tickets for both sessions go on sale on Tuesday 22nd December at 3pm.

Have a great Christmas and New Year and we hope to see you in January!