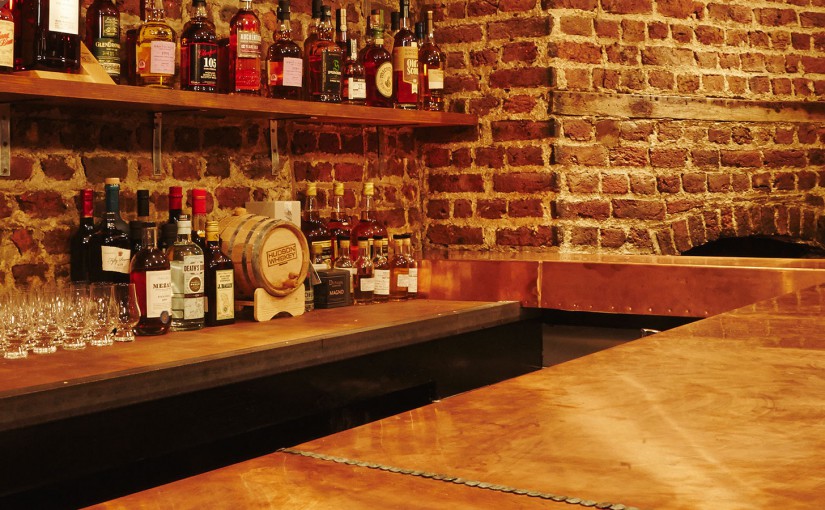 Finally the weather is turning cold and we can use the temperature as an excuse to drink some whisky.

Our February Whisky Squad sessions go on sale on Thursday 14 January at 3pm, and here’s the line-up:

Join Whisky.Auction showrunner and genuine Italian Enrico Gaddoni for an evening of Scotch whisky that has escaped to Italy, only to be dragged back to the UK for our delectation.

Iconic whisky shop Milroy’s of Soho has been reborn – no longer ‘just’ a whisky shop, it now has a pair of bars and even more great whisky than ever before. We’ll be taking the place over for an evening to try some of their tasty drams.