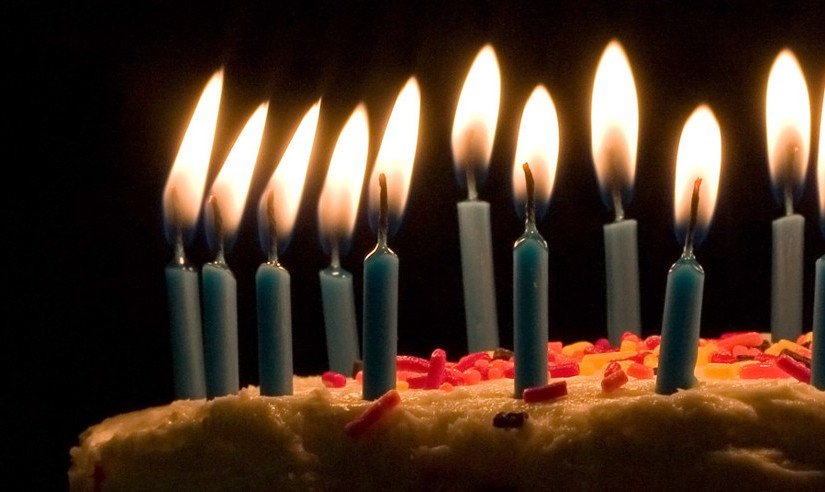 Join Billy, Elise and Joel for an evening of great whisky, birthday celebration and vicious competition.

It’s our sixth birthday this April, and to celebrate we’ll be sharing some tasty drams and finding out which of the Squad organisers is ‘best’.

They’ll each be bringing along a pair of drams to be tasted blind, which you will then vote on, to choose both the best whisky of the night and, most importantly, the person who chose the best whisky.

Three competitive whisky fans, an evening of showing off their whisky skills and a captive audience of whisky drinkers – it’s going to be a good’un.

Tickets go on sale on Friday 18 March at 1pm.