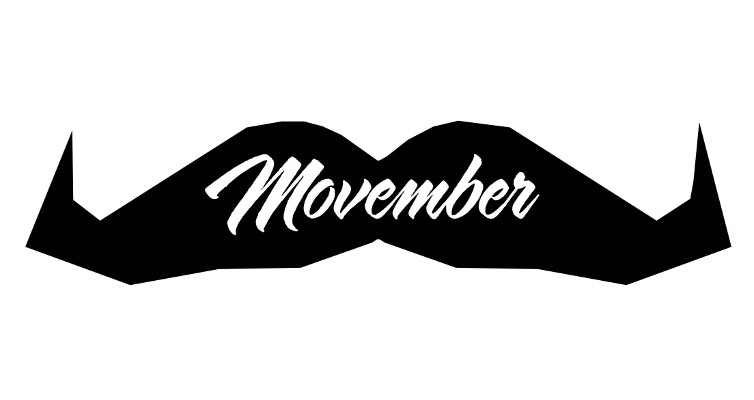 While it’s normally spring that you clear the decks and start anew, at Whisky Squad HQ (aka Billy, Elise and Joel’s houses), we’re starting to run out of space for whisky. So, to celebrate November’s charity fun, we’ll be throwing a combination social gathering/whisky clearout.

So, come to the King and Queen for a few beers and some drams with your fellow squadders. We’ll have a load of whisky from the past 136 sessions to pour, and the theme for the evening is a simple ‘sit down and have a chat with the gang’. There won’t be a formal tasting, just a chance to hang out with the Squad.

Squadlateer Elise will just have returned from running the New York marathon (Edit: actually she won’t due to not being able to get to New York any more, but there will be another marathon in the new year instead), and we’ll be splitting the ticket money from the evening between her fundraising, Movember and a chap called Ben Bowers, who’s raising money by recording a whisky video every day for a year – he’s about 2/3rds of the way through…

…and if you’re taking part in Movember, we’ll make sure we have something extra special to pour for you.