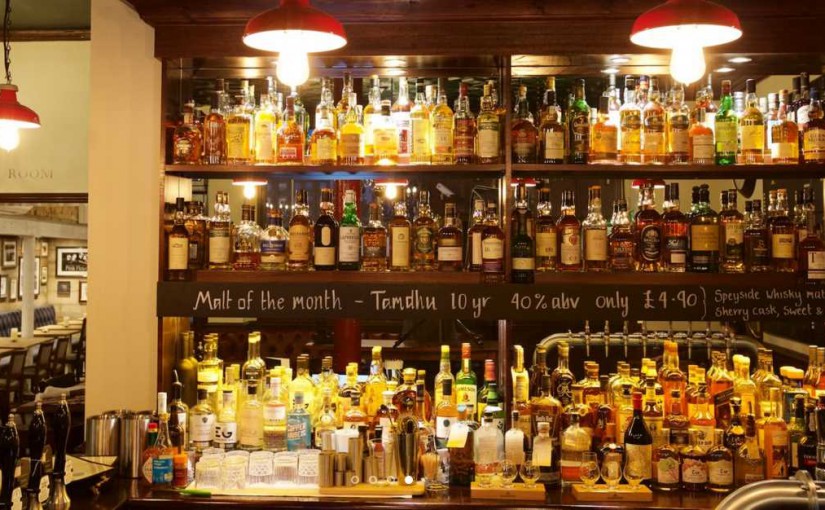 Here’s something for Whisky Squadders in South West London, or for those who are willing to travel for excellent whisky, BBQ and music (that’s everyone, right?): Sam Daffin and Leigh White, the two men that were behind such great London whisky establishments as The Wargrave Arms and The Britannia, have joined forces in Kingston-Upon-Thames, re-opening and re-invigorating The Grey Horse pub.

They have combined the live music and comedy that made the pub famous with excellent BBQ food, a great list of craft beers and a bottle of whisky from every Scotch distillery they can get their hands on – Joel has been there and gives the pub an enthusiastic two thumbs up.

If you want to check it out for yourself, make sure you show this coupon to the staff at the bar to receive 20% off the price of any whisky you order during the month of February!